Members of the Knights of Columbus show love for their neighbors by caring for those in need. Knights recognize that our mission, and our faith in God, compels us to action. There is no better way to experience love and compassion than by helping others, a call we answer every day. 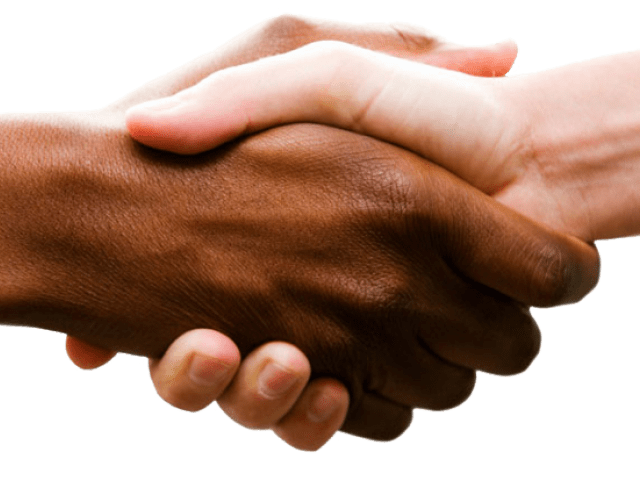 Members of the Knights of Columbus all know that – together – we can accomplish far more than any of us could apart. As a Knight of Columbus, you can count on the support and encouragement of your brother Knights as you work to make life better in your parish and community. 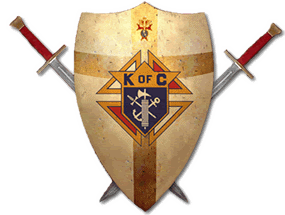 The Knights of Columbus was founded to provide assistance to the widows and children left behind when the family breadwinner died – often prematurely. The Order’s top-rated insurance program continues to do this today, as do the good works of individual Knights, who gave 75.6 million service hours in 2017. 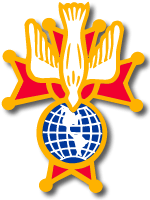 Members of the Knights of Columbus, be they Americans, Canadians, Mexicans, Cubans, Filipinos, Poles, or Dominicans, are patriotic citizens. We are proud of our devotion to God and country and believe in standing up for both. The Knights remind the world that Catholics support their nations and are amongst the greatest citizens.

Learn More
About Who We Are

Thanks to the efforts of Father Michael J. McGivney, assistant pastor of St. Mary’s Church in New Haven and some of his parishioners, the Connecticut state legislature on March 29, 1882, officially chartered the Knights of Columbus as a fraternal benefit society. Since then, we have grown from several members in one council to 15,342 councils and 1.9 million members. There are over 12,000 Knights across 101 councils in the state of Tennessee.

The Order remains true to its founding principles of charity, unity and fraternity. Our charitable activities encompass an almost infinite variety of local, national and international projects. From international charitable partnerships with Special Olympics, the Global Wheelchair Mission and Habitat for Humanity to our own Food for Families and Coats for Kids projects and other local charities, the opportunity to work together with fellow Knights and their families is virtually endless. In 2016, the Knights of Columbus set a new all-time record for the 18th consecutive year. Our charitable donations increased from $175 million in 2015 to a new total of $177,500,673 in 2016. In addition, we achieved our highest level of charitable service in 2016, volunteering more than 75 million hours of service.

Join Us in Our Service to Christ 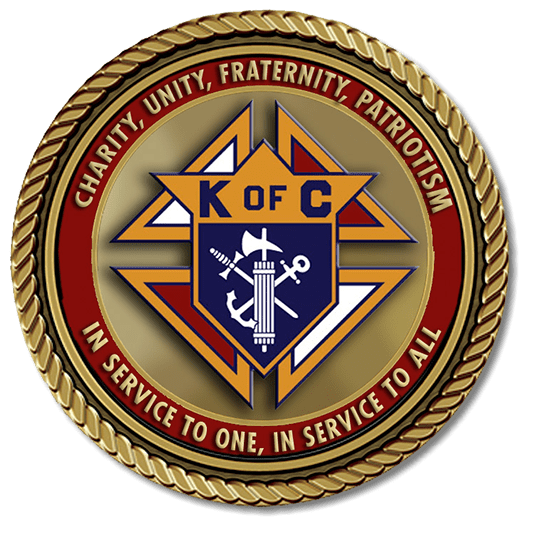